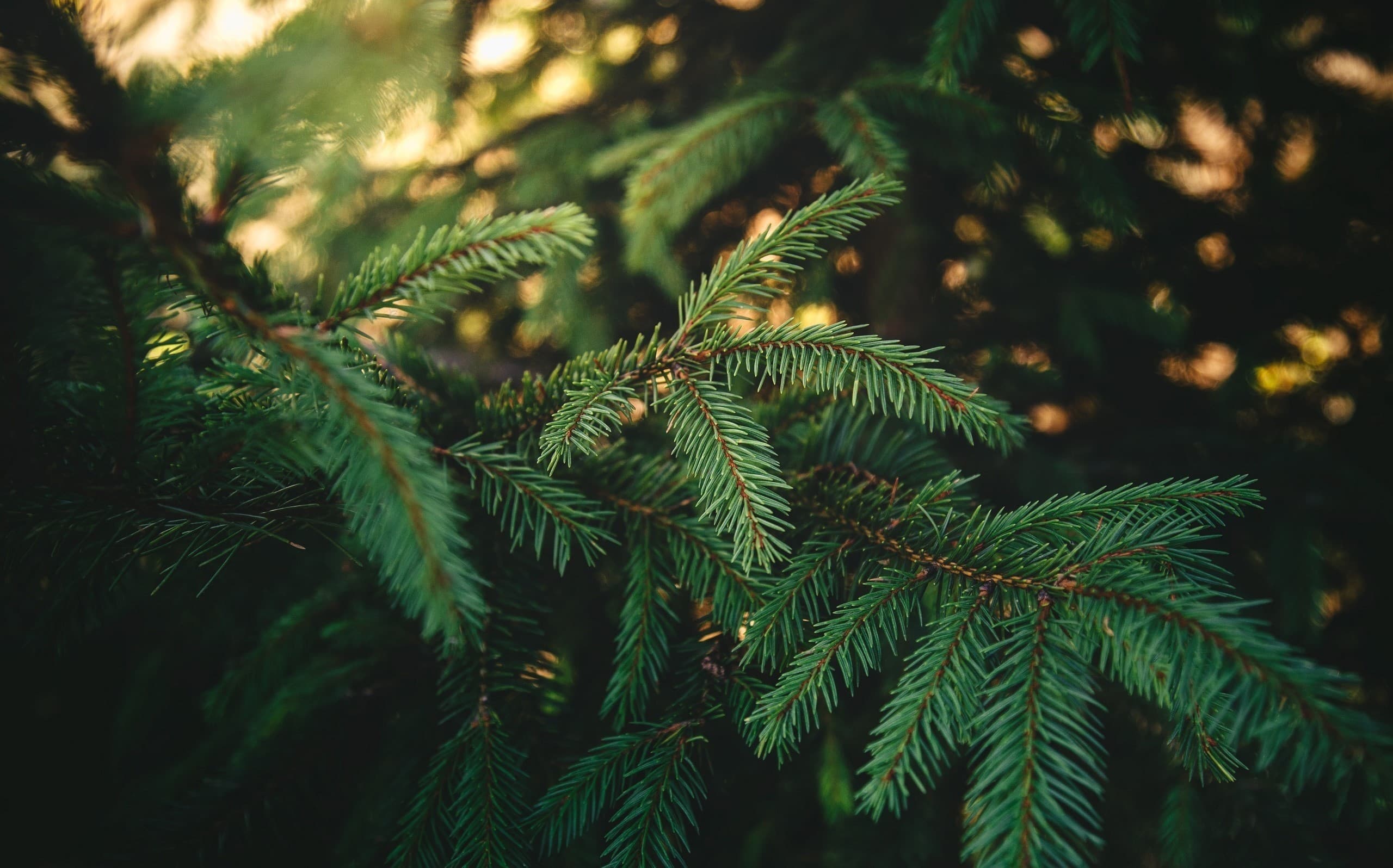 Going to rest in the suburbs, it should be remembered that such a choice can give no less impressions than a trip to more remote corners of the planet. The main thing is to plan everything correctly. One-day excursion or a weekend tour with a visit to the most interesting places of the Moscow region will be an opportunity to come into contact with the history and culture of our country and spend time in nature. In such a tour, you can go with the whole family, because it will not be too tiring even for toddlers. We want to recommend you the sights of the Moscow region, which you can visit during your stay at Arthurs Village & Spa Hotel.